A global nonprofit leveling the playing field for creators behind the lens everywhere.

Over being underrepresented? Join our database.

Free the Work is a 501c3 nonprofit organization and all donations are tax deductible.

“It’s been almost a year since you welcomed me into the family and thanks to you I recieved multiple pitching offers and even signed a representation in France.”

FREE THE WORK is a global community of

underrepresented creators changing the lens through

which we look at D&I and production.

FREE THE WORK is aglobal community ofunderrepresented creatorschanging the lens throughwhich we look atD&I and production.

"I had been looking to land commercial comedy work and needless to say it hasn’t been easy as there aren’t many female comedy directors, let alone Black female comedy directors. But M. Booth found me via the comedy search tool on FTW and invited me to bid on the campaign. A couple weeks later, the P&G team chose me."

"Another director, who I'd never met at the time, came across my work on FTW. She suggested me for a directing gig - a dance film within a feature film by Boaz Yakin, that I interviewed for and got. That's what makes Free the Work so brilliant - it gives filmmakers a platform for our work to be seen by people who otherwise wouldn't know we're out here."

"It's helpful to have somewhere you can curate your top work and in doing so refine what kind of director you want to present yourself as. I recently got contacted by a TVC prod co in LA with offices across America who found me via FTW and now want to rep me across the pond."

"Free the Work's impact on my life and career was near instant. I spent two years trying to find a way into commercials and within a week of joining was meeting with my dream agency."

Executive Producer and founder of HOUSEBOAT

"After finding many inspiring artists that did not have representation within the FTW database, I began my journey to uncover more independent talent. That was the beginning of a lot of outreach and many conversations that would later grow into Houseboat! It's something I've wanted to do for a long time now and FTW really provided the initial tools to find talent outside of my existing community."

"Every time I get an inquiry, I ask where they saw my work and 98 % of the time it's been FREE THE WORK! To be honest, without this amazing platform I’m not sure where I’d be. Thank you for giving underrepresented voices a space to be discovered and considered."

"There’s no better creative resource out there. As a CD at a digital streaming platform, I’m always looking for new and diverse talent to bring something different to our projects. Each director we've worked with so far has brought a wholly exceptional vision. Y'all make it too easy."

How we’re thinking outside the checked box.

How we’re thinkingoutside the checked box.

D&I should be a cornerstone of your productions. Which is why we establish actionable recruitment plans with measurable metrics and achievable milestones to help you invest in the best.

FTW members have access to our complete global network of creators, including directors, editors, composers, colorists, DPs and screenwriters, putting the baddest and brightest at your fingertips.

Data collection notoriously de-prioritizes the needs of underrepresented creators and companies. By allowing creators to self identify, FTW provides enhanced data and DEI insights, making your needle in a haystack way easier to find. 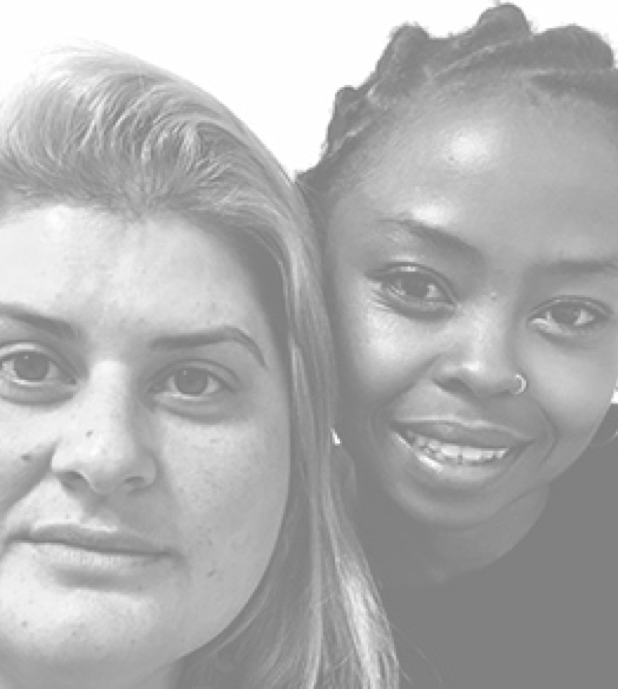 We’re not just a service.

We’re not just a database.

Our platform has everything
you need to take action:

And all donations are 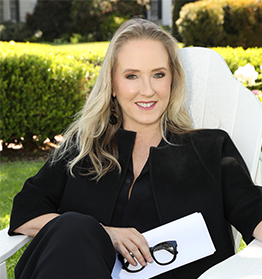 "We are committed to discovering underrepresented voices, championing creative opportunities and improving the lack of inclusivity within our industry." 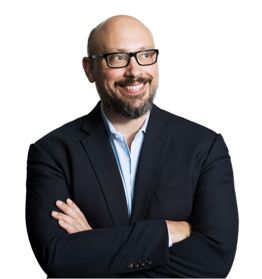 "Our vital partnership with Free The Work helps us to have equitable representation behind the camera, ensuring that the stories we tell come from a wide array of cultural perspectives and reflect the global community we serve." 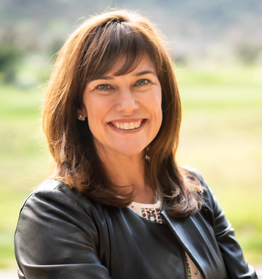 "At Ford, we are a company driven by purpose. Our vision aligns so well with FREE THE WORK to give everyone access to pursue their dreams. I look forward to working with them to support the creation of breakthrough work by amazing individuals and companies." 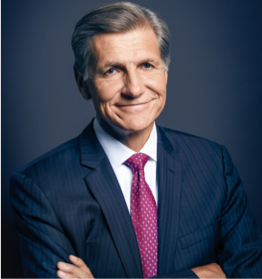 "P&G is committed to equal representation throughout the creative ecosystem, and FREE THE WORK is essential for achieving equality and inclusion behind the camera. We are finding a diverse range of creators, which is leading to better creativity, more innovation, and greater equity. FREE THE WORK is helping us unleash the full power of diversity." 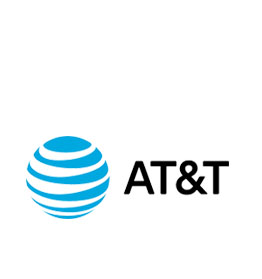 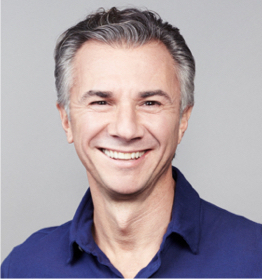 "Our creative approach is centered around Verizon’s mission to show how our technology enables all communities. FREE THE WORK helps us champion the right storytellers to achieve that." 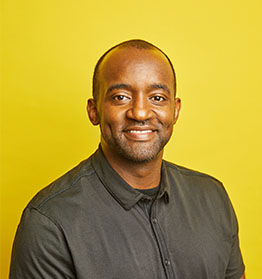 "Our marketing efforts bring to life our mission of empowering the Snapchat community to express themselves, learn about the world and have fun together. Partnering with FREE THE WORK helps to ensure we have best-in-class storytellers who also reflect the diversity and creativity of our community." 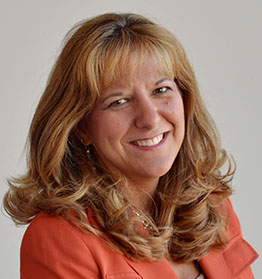 "IBM has always believed in diversity and inclusion as business imperatives. From our people to our partners and agencies, IBM strives to Be Equal. FREE THE WORK has empowered us to extend our values into the creative space." 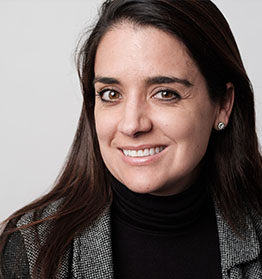 "At PepsiCo we are committed to creating a collaborative, equitable, inclusive environment where everyone has a voice. We are proud to support FREE THE WORK to bring diverse perspectives and thinking to our portfolio of brands fueling creativity and innovation." 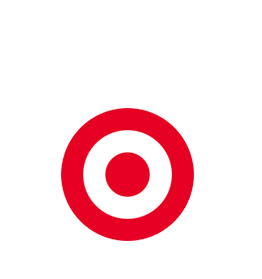 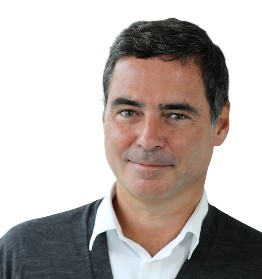 "Our partnership with Free The Work (FTW) is instrumental in our Diversity, Equity and Inclusion roadmap for Marketing at Mondelēz International. In our journey, FTW has helped us move beyond focusing on what we see in front of the camera, to also address the diversity of creators behind the camera. Our partnership will enable better creative excellence for our brands, resulting in a more authentic voice that reflects our consumers in the world today."